the provider of special services to the marine industry, specialized in heavy lift operations 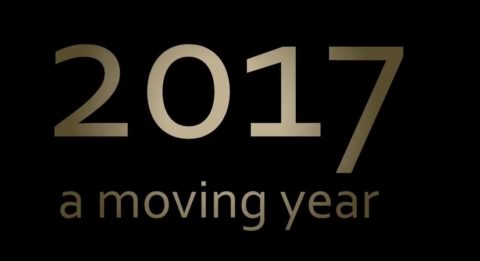 TRANSPORT AND REPLACEMENT OF A SHIPLOADER 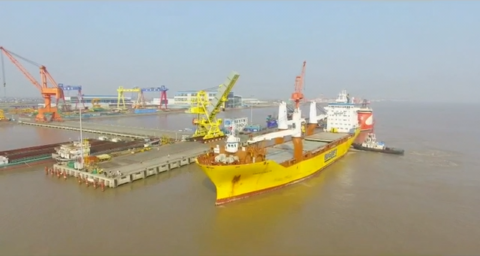 TRANSPORT AND INSTALLATION OF A 760 MTON TIDE ARCH BRIDGE 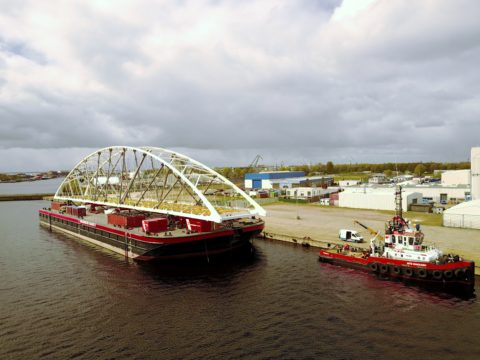 The tide arch bridge build in Wilhelmshaven Germany has been transported by the Wagenborg barge 8 to Kirkenes, up in the north of Norway. 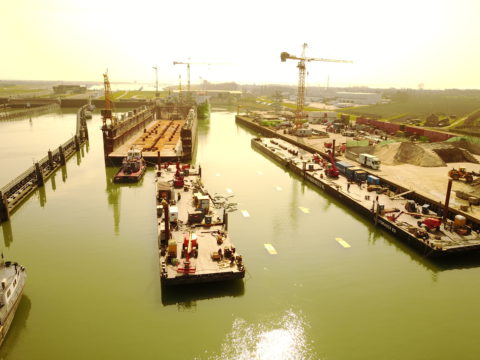 The drydock of Shipyard Reimerswaal was moved from Hansweert to Flushing via inland waterways.

Transport and installation of the “Ooievaarsbrug” at Schiedam

For the transport of a 54t bridge from Middelburg to Rotterdam, Marine Heavy Lift Partners were asked to assist. 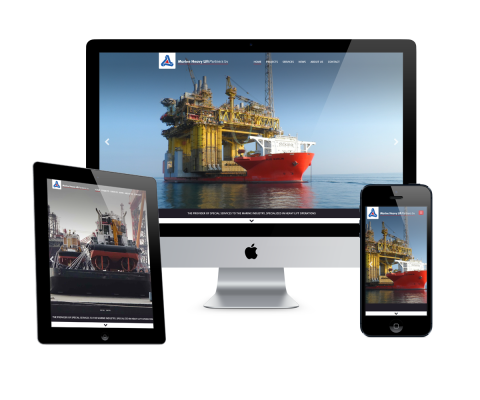 We are very pleased to let you know that our new website is online! Please feel free to contact us. We would like to know what you think of it.

RECONSTRUCTION OF STARÝ MOST IN BRATISLAVA 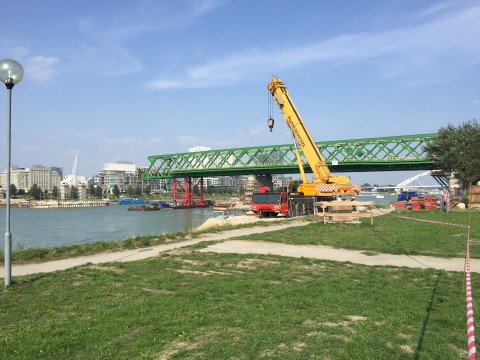 For the reconstruction of the old bridge (starý most) in Bratislava, a temporarily support on a barge was designed to aid the skidding operation. 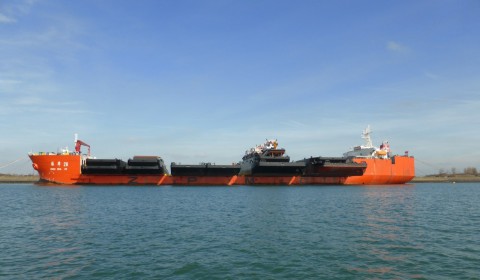 Transport of 16 new Damen pontoons and workboats, as well as numerous modular barges onboard of the semi-submersible Zhen Hua 28 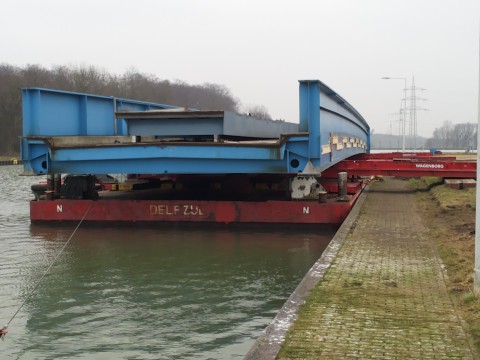 Verify the global structural strength of barge WB3. The barge is loaded with a 255t steel girder bridge and is supported near the aft and fore. This results in a hogging moment.